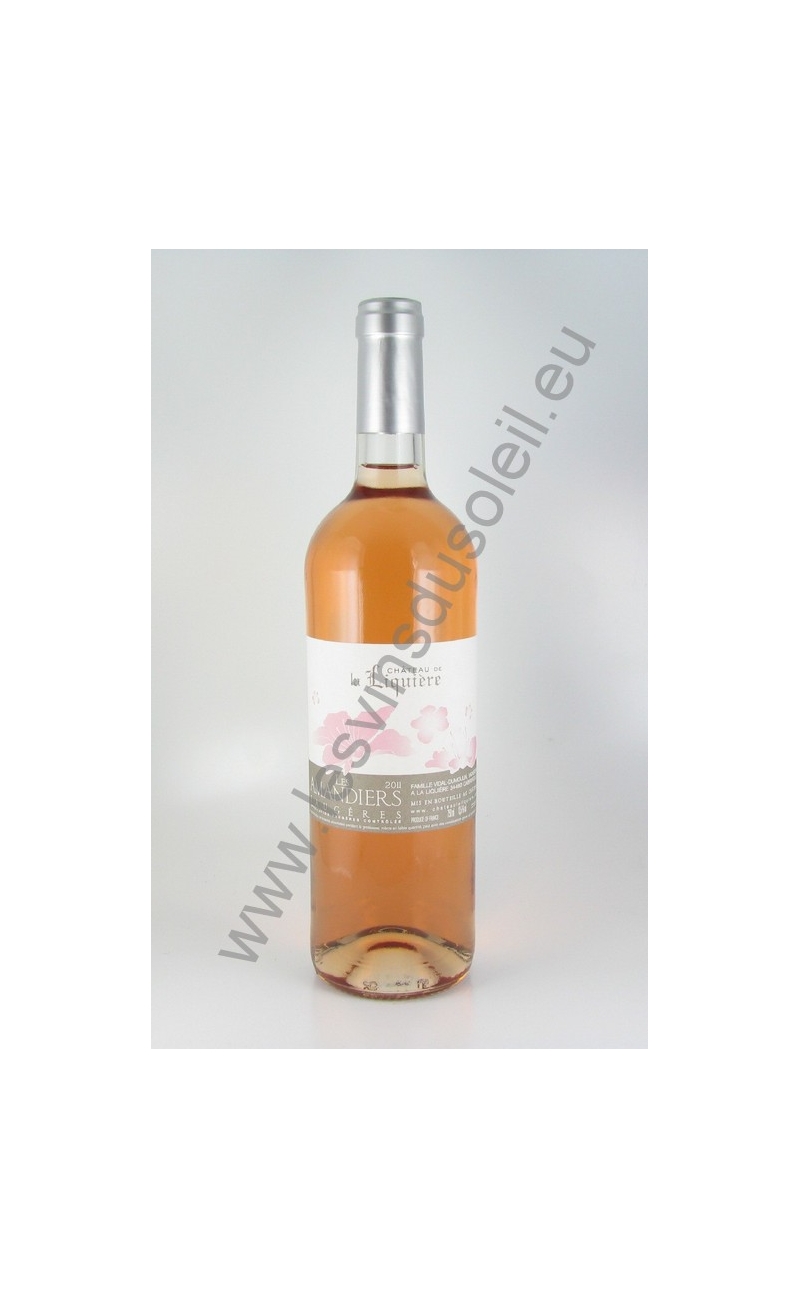 Château la Liquière covers an area of ​​60 hectares in production entirely AOC Faugères, which each year gives birth to 10 different wines.
Our wines are the expression of our terroir, born of our expertise, and the fruits of our discoveries. Our red grape varieties consists of Grenache, Syrah, Carignan, Mourvèdre and Cinsault. For whites, it is the white Grenache, the Roussanne, the Terret and Clairette.
Château la Liquière has two wineries: an old, equipped with underground tanks allowing a gravity work, and a more functional modern cellar. To raise our wines, we use different volumes of containers: barrels of 225 liters, half barrels thereby improve breeding and refine assemblies.
For generations, Château la Liquière is a beautiful family story written with strength, passion and sincerity in the terroir of Faugères. Our grandfather Jean Vidal marked the history of our family. He was a pioneer, a real one, who fought for this "hard ground which gave very little." He had found the name of our family vineyard owner in the town of Cabrerolles on ancient writings dated 1700.
The wine was then an exchange product. Later, he became a commercial product, and it was not until 1950 that the winemakers became aware of quality. Our grandfather was one of the first actors. Dominated by the Pico Coquillade to 720 meters, the AOC Faugères is a true natural balcony on the foothills of the Cevennes: A rough soil, stony, where the shale reign. This is the only appellation of the Languedoc to have such a homogeneous terroir. These shales are of very ancient formation. Produced by compression, during the formation of the Massif Central, clays resulting from marine deposits of primary the era, it is very draining soils, very fertile and very acidic. The result is a very fine terroir sometimes silver, gray or blue, sometimes ocher, often friable, both laminated and dense, silky touch.
Store heat during the day, the ground restores the cooler hours of the night, which promotes ripening. Located in the northwest of the Faugères appellation, our vineyards on hillsides settled on steep slopes, between 150 and 350 meters; it is subject to the Mediterranean climate where alternate Tramontana and Marin.
A respectful culture, controlling yields, maintaining the original grape varieties, the work of a passionate team ... it is by these simple ways that we can stay in harmony with the character of the terroir.