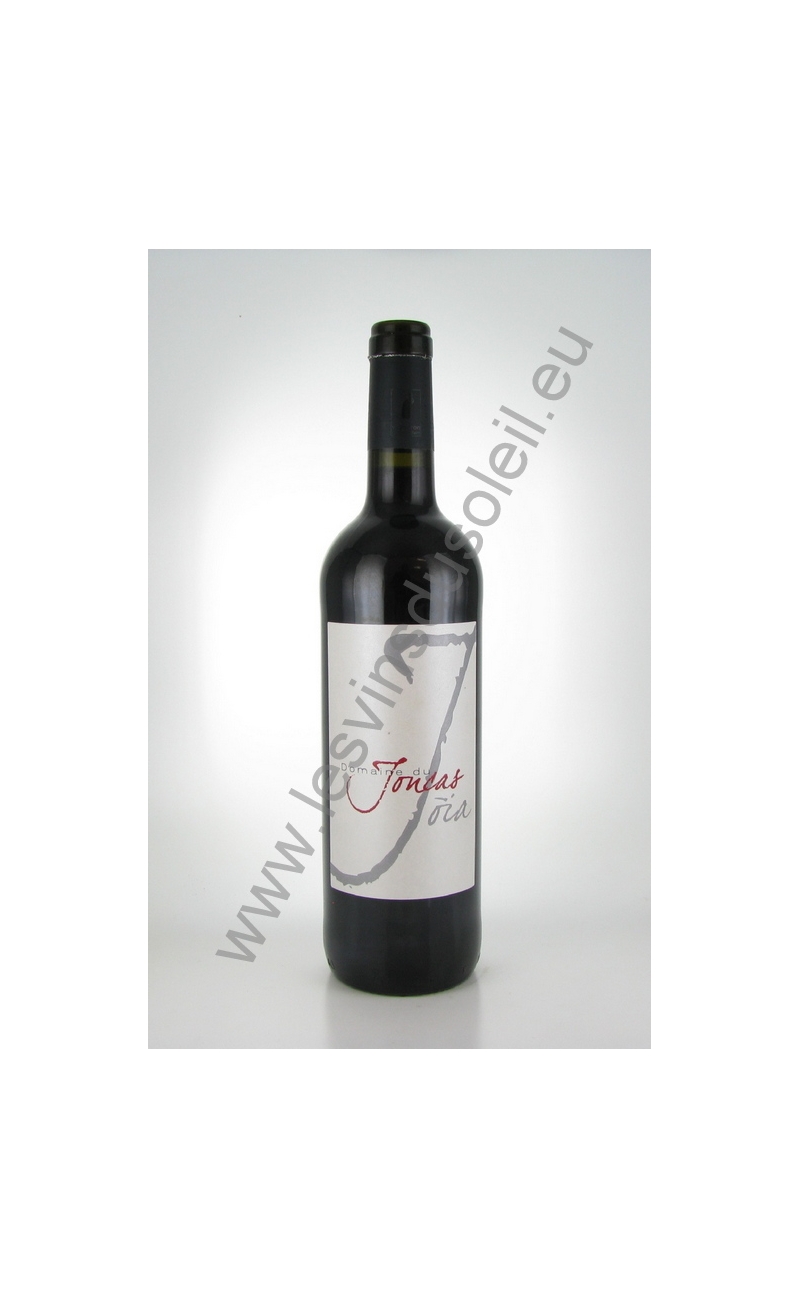 Free shipping cost
We wanted this wine to be light and sweet. You will find notes of crunchy red berries, milk chocolate and mint leaf, all with a nice length in the mouth.
Recherches associées :
Vins Bio Vins Médaillés Millésime 2015 wines Domaine Du Joncas