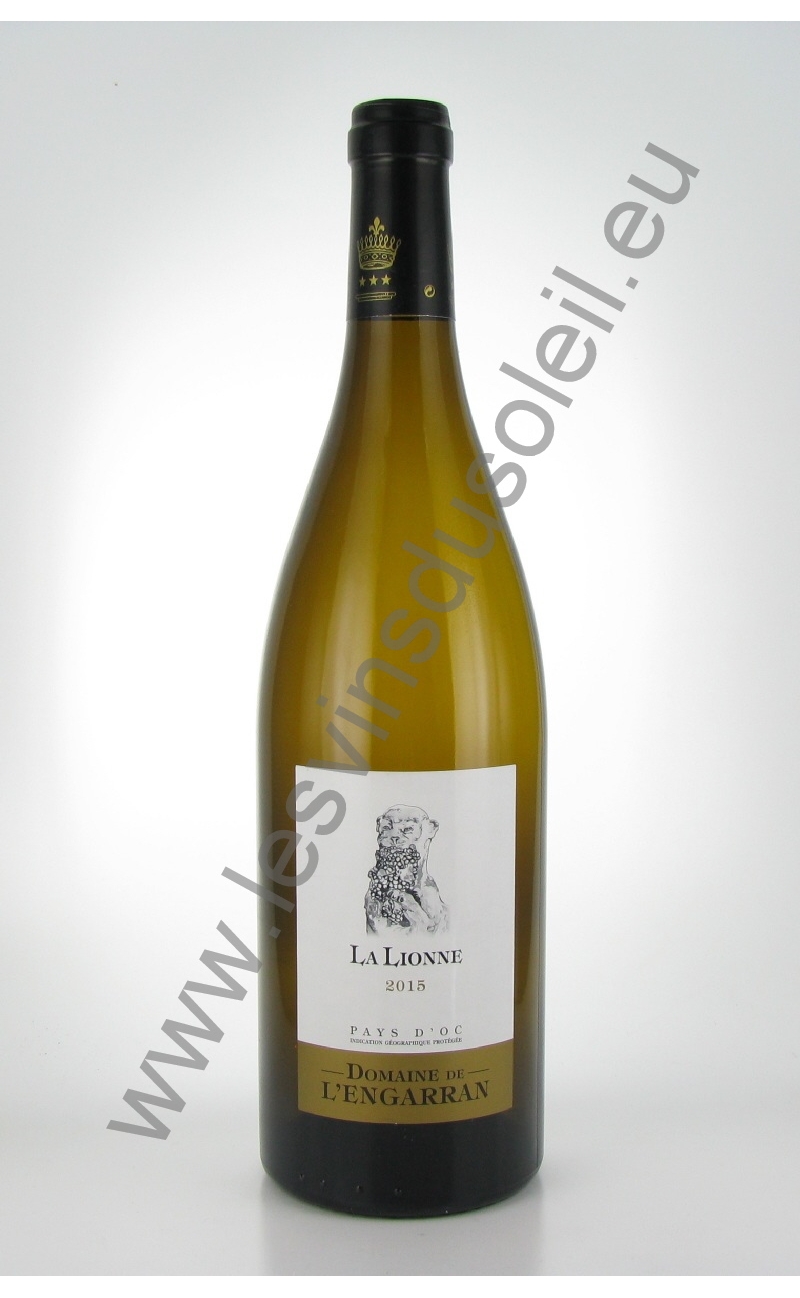 Free shipping cost
Golden yellow color with green hues. The nose is explosive on white flowers, citrus and ripe green pepper. Sauvignon terroir with a strong personality, it explodes in the mouth aromas developing into a buttered frame, where almost peppery green pepper is wrapped with white flowers, grapefruit and anise a tip. The long and fresh wine has a nice balance in the mouth.
Recherches associées :
Vins Médaillés Millésime 2019 wines Château De L'Engarran

Castle Engarran Grill is run by the family for five generations. Sixty hectares of Engarran the Castle are beautifully managed and developed by three generations of women Grill. Classified as a historical monument, the Montpellier madness that rules the area is to visit as well as the vault and museum.
The story begins with Henry Engarran, advising Aids and Finances du Languedoc, which acquires a vineyard in St. George Lords. The wine business has survived, but under the name of the new owner. Henry Engarran founded the Castle Engarran that we know today.
In terms of the building that dominates it, it takes shape in the seventeenth century with Jean Vassal. The same trade of Henry Engarran, he obtained the domain by the dowry of his wife, Suzanne Loys de Marigny. He built the castle Engarran on the foundations of an old farm, draws the French park, adorns statues and imposes the magnificent entrance gate inherit the castle de la Mosson. The statues are referred the matter to the three stages of life, they depict children, adolescents and adults excluding old age of party venues that are the Montpellier follies. The garden of the Chateau Engarran covers three hectares and three levels in addition to the statues, it shelters, stone vases, water buffet, two pools, a rock garden fountain, a bestiary and a rose garden for a floral final.
Quetton Saint Georges, leaves its mark at Castle Engarran in making it buried after spending many social gatherings.
To finish with the big names Engarran should be mentioned Florian and Adelys Bertrand family ancestors Grill, which women manage honorably for twenty years their wine heritage. Precursors in wine exports, they first took him to Paris, ending today on almost all continents of the world.
Fame Vintage small town of Lavérune is not without recognition. Under the following names and designations: AOC Coteaux du Languedoc; Coteaux du Languedoc, Grès de Montpellier, AOC Coteaux du Languedoc, Saint Georges of Orcs, Pays d'Oc wine, soft Pays d'Oc wine, wines from the Château Engarran received many rave price to : Paris Concours Général Agricole 2008, Guide Hachette 2008, Bettane and Desseauve Guide 2008.
The cellars of the Castle Engarran blend ancient to modern for efficiency but also the quality of their wines. The mixture of modern and traditional tools ensures the preservation and perpetuity of thought.
The final step to make a wine of character, is the shift in the barrels. At Castle Engarran the wine permeates the oak for a very specific period each vintage. The cellar with barrels, as the vault are places of visits and tastings for wine lovers and tradition.
Adjacent to the cellar, the wine museum of Castle Engarran, reveals all the secrets of wine production since 1885. The machines that were working in the vineyards and cellars of the castle are set in a vaulted room, free of access. A film made in the vineyards during the harvest, and broadcast in the museum concludes the tour of facets of the Castle Engarran.