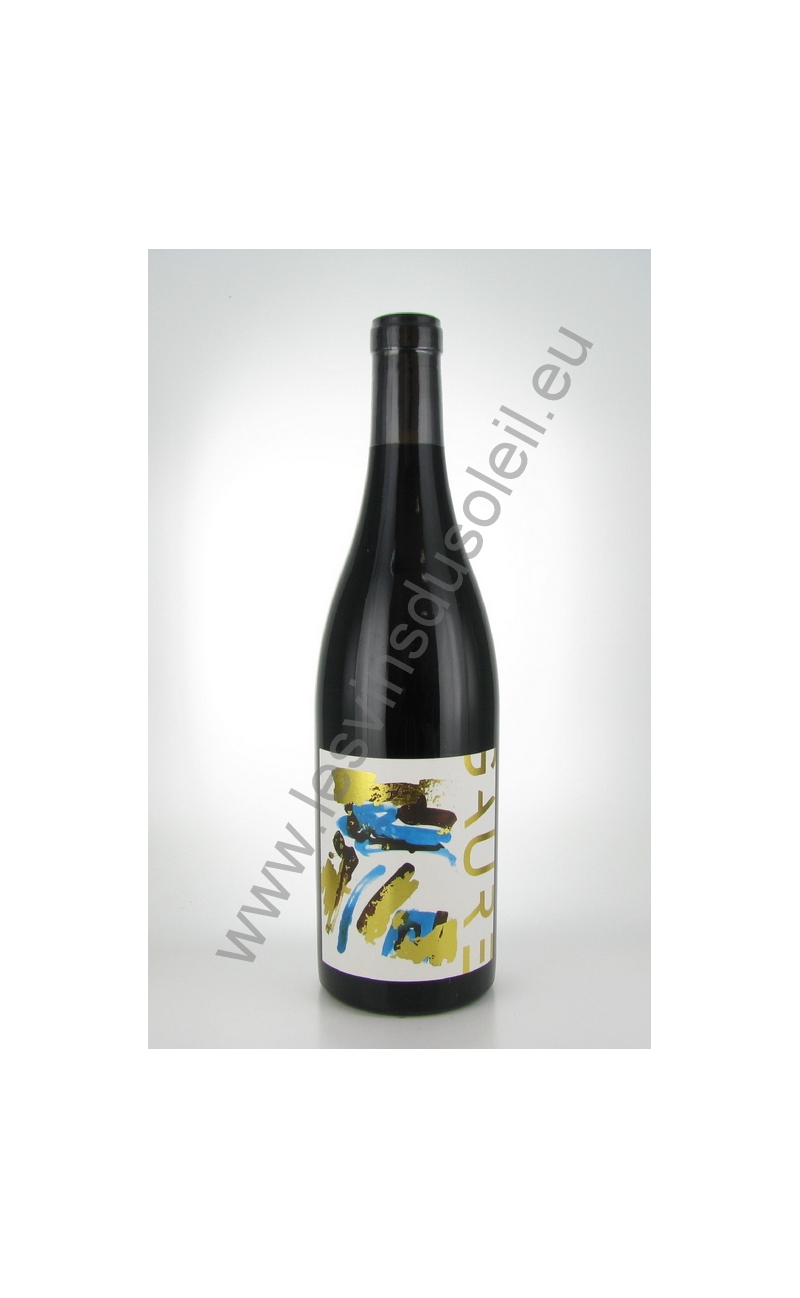 On the field, the sites Pech tartare of Lagaste were already occupied in prehistoric times (quotations of Messrs. Guilain and Rancoule).
The 3rd century BC, a oppidum was founded by the Iberians (Iberian currencies). In Roman times the extensive al Ker camp website was part of the great oppidum of Languedoc.
Excavations Mr. Rancoule have uncovered numerous remains of dwellings, furniture, coins and amphorae. At the end of the empire, a villa and outbuildings occupied the present site of Castle Gaure.
In the year 700 live Arab nomads who camp in tents, they will then be called Saracen. The robbers spread terror throughout the south of Europe. Cordoba Narbonne they are the subject of many legends. On the Pech Tartarus, the legend of Alderica is part of our history. Halfway between Carcassonne and Limoux stood since prehistoric times an important oppidum. Busy later, according to tradition, by the Romans, Visigoths and Arabs, it would have been destroyed by the Duke of Aquitaine in 719.
This tradition has inspired Joseph Maffre a curious legend, published in Occitan in 1938 under the title Tartari, and which we summarize here. He long ago, in the citadel of Pech Tartarus, lived a beautiful and smiling young girl named Aldérica, who was the daughter of the king of the Visigoths. Aldérica and the inhabitants of this city lived happily until the day of barbarian horsemen, the Saracens invaded the kingdom and besieged the city.
Bravely defended by Aldérica and his family, the city repelled all assaults. But the Saracens piled wood at the gates of the city and set it on fire. The gates were consumed, they rushed into the city. Overwhelmed by the number, the defenders were quickly slaughtered. Alderica took advantage of a brief respite left by the occupied Moors looting and burning: she took refuge with women and children in the chapel at the top of the city. When the door of the chapel gave way Aldérica found himself face to the leader of the Saracens. The latter, fascinated by her beauty, dragged outside and tried to kiss her. Crazy shame, Aldérica violently pushed the emir who went impaled on the sword of one of his guards. So the Saracens furious avenged their chief piercing the girl of twenty lances. The blood shed on earth was a miracle.
Where had dropped the girl uttered a juniper, still alive twelve centuries and still green, even in the heart of summer. This tree is like the hope of the people Occitan, which despite the fire and the ruins, raising its head. You who drive here, admire the tree and soak in it for your soul. Thinking of the Past, Create the Future. Sooner or later, the Occitan people will instead they stole.